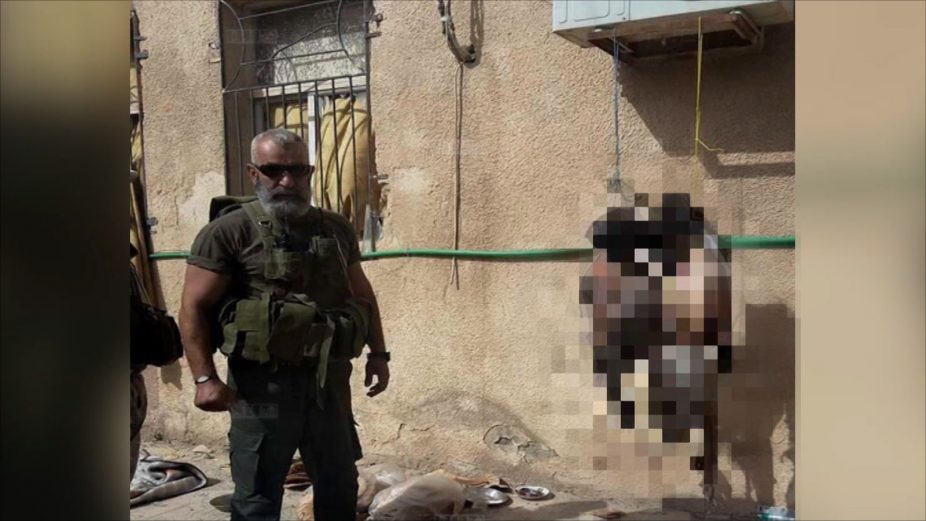 The commander in Al-Assad forces “Issam Zahreddine” threatens the Syrian refugees in case they considered returning back to the country and advised them not to do so.

In an interview launched by the official “Syrian news” channel affiliated to the regime, with “Zahreddine”, who is the commander of “the Republican Guards” in Deir Ezzour, the latter threatened the refugees saying "Don’t come back, if “the regime” was able to forgive you, we will not forget nor forgive", adding in a dialectal "language: "for your own sake don’t come back.

It is worth mentioning that “Issam Zahreddine” is responsible for committing a number of genocides against civilians in so many parts of Syria. He also posted on his personal account, about a month ago, pictures of him in Deir-Ezzour standing next to human remains and hanging bodies claiming they belong to ISIS fighters.