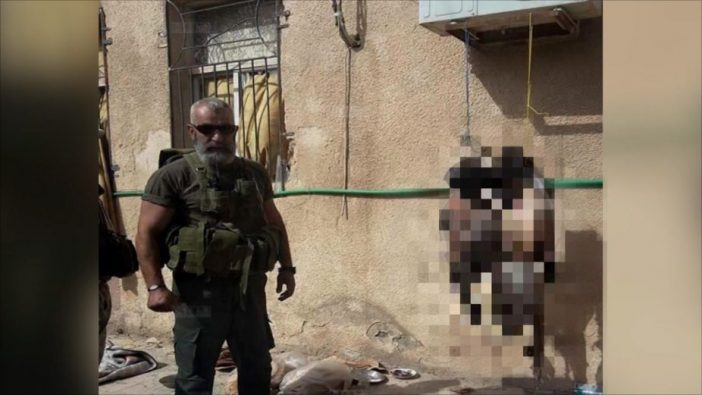 The commander in Al-Assad forces “Issam Zahreddine” threatens the Syrian refugees in case they considered returning back to the country and advised them not to do so.   In an interview launched by the official “Syrian news” channel affiliated to the regime, with “Zahreddine”, who is the commander of “the Republican Guards” in Deir Ezzour, … END_OF_DOCUMENT_TOKEN_TO_BE_REPLACED ..